I really appreciate the day you were born and I am very happy that I can say "Happy Birthday" to you as a member of Uchu Six.

The following is a small essay for your happy happy 28th birthday. 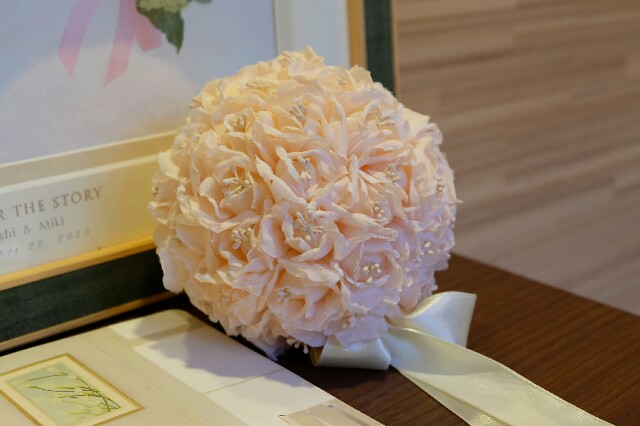 For Kota, whose former unit has already been lost virtually, it means re-start as a member of particular unit.

What was it overall? Was it a good news or bad news?

I, Kota-tan, was really surprised and pleased with that sudden news, just because he now is in a unit.

I do not always think units or groups as an important factor. At least, it is not the most important thing if individual talents' rights are abused. But after "that" day in the last year, there were many times when I felt that "being in particular unit is much better."

The power of two men is stronger than that of one man. That of three men is much stronger. That is the simple but the strongest advantage to be in a unit. But at the same time, being a unit's member sometimes means to take responsibilities of other members' life. So, the fact that Kota becomes a member of Uchu Six seems to be the expression of his strong "will" to continue standing on the stage.

It is certain that six men can do much more things than one men can do. Furthermore, unit is easier for the general to recognize than individual. It must be his big chance.

Now, I really am looking forward to witnessing the story of Uchu Six going.

I will give them, especially Kota, a big celebration, yell and glatitude. The story begins now!